Taking Down a Trophy Mule Deer

A look back on our 2020 Trophy Mule Deer sweepstakes winner and his experience.

Lance Batchelor was introduced to the world of hunting by friends when he was 15. That year he tagged along on a friend’s elk hunt, more as a pack mule than a hunter as Batchelor recalls, but from that trip on he was hooked. The next year he went out as a hunter and took his first shot and has continued hunting and enjoying the outdoors since then. Not surprisingly, Batchelor entered to win the Sportsman’s Warehouse 2020 Trophy Mule Deer sweepstakes. What was surprising for him however, was getting the phone call that he’d won!

Upon receiving the product part of the prize package, Batchelor described himself as excited, amazed, and also a bit surprised. He didn’t actually anticipate winning, so he didn’t look too closely at the prize description when entering. This made receiving the products a surprisingly wonderful experience. He was thrilled to find out that the binoculars and scope were top quality and made by Vortex and that he got a grill and cooler as well. Batchelor took everything he could on the hunt with him, and uses the grill as often as he can. When being interviewed about his initial reaction Batchelor stated, “It's pretty awesome they put out such a big package. I’d always be happy just winning a T-shirt, so this was just amazing.” 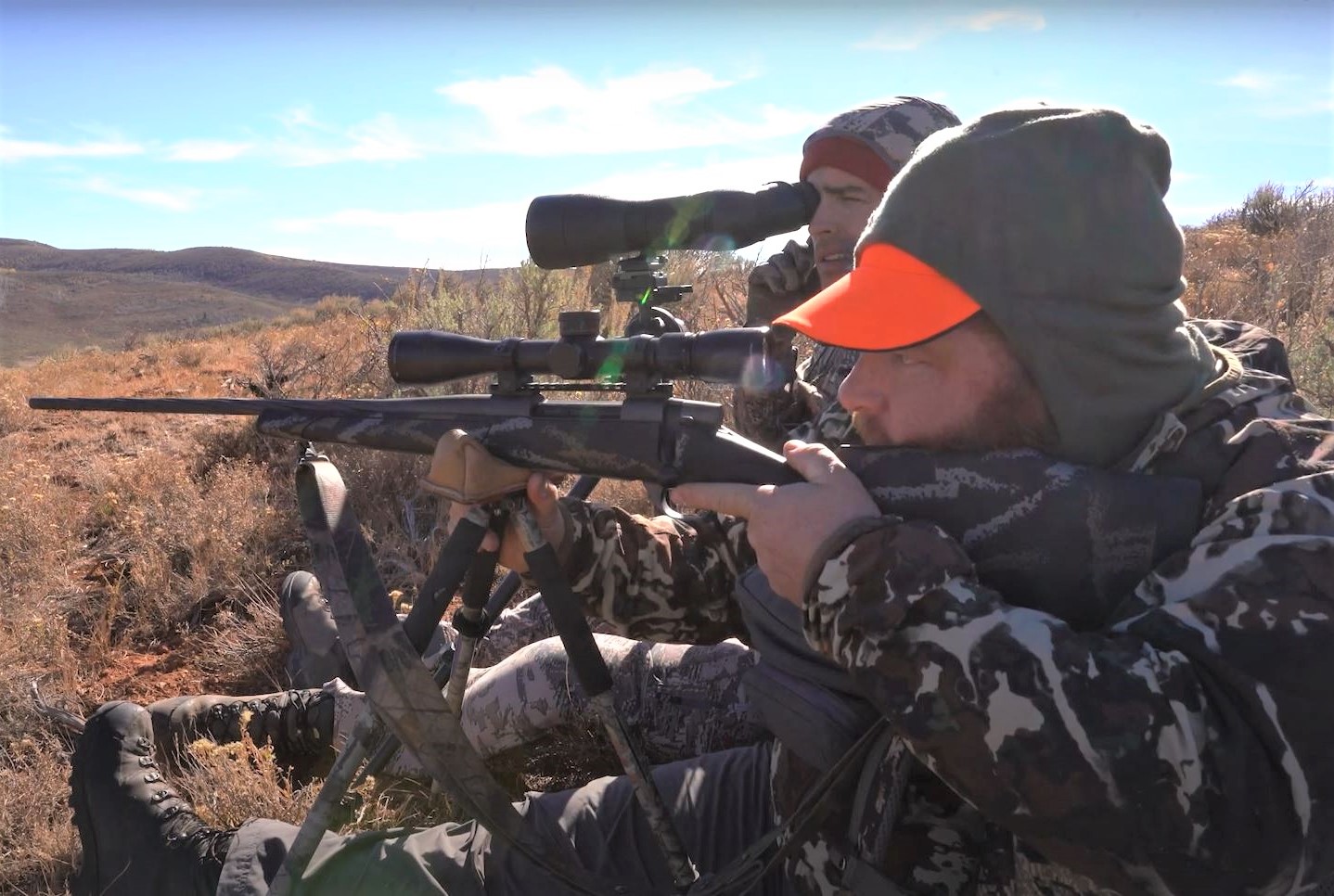 However, not only did Batchelor win top-of-the-line gear, but he also got the opportunity to fly out to Utah for a guided mule deer hunt on private land. Batchelor said he was a bit nervous about the hunt since there would be a camera from the MeatEater crew following behind him, and that added pressure on him to do well. However, he was obviously up for the challenge since he took down his trophy deer on only the second day of the trip. The most difficult aspect of the hunt was waiting for the deer he had his eye on to move from where he had bedded down. It took about two hours for the deer to stand up and move back into range, but luckily it was worth the wait. Either way though, Batchelor was happy just to be out in country that he’d never visited before, and to see all of the nature and wildlife. After harvesting his deer, he and his guide spent the rest of the day just enjoying the mountains and glassing animals. They even ran into another hunter and spent a little while helping him track down his own deer.

Another great part of this sweepstakes prize package was the opportunity to meet a member of the MeatEater crew. Since Batchelor had taken his deer so early in the trip, he was going to head home early, but luckily, he decided to extend his stay another night and was able to meet Ryan Callaghan. Callaghan is an avid hunter and outdoorsman and MeatEater’s conservation spokesperson. Batchelor was excited to have the opportunity to talk with Callaghan and get to know each other as fellow outdoor enthusiasts.

All in all, this was a fantastic trip and Batchelor is excited to be able to use his new gear on all of his future hunts, which will hopefully be many. He usually gets a whitetail or mule tag in Oregon and then waits for whatever other tag he can hopefully pull, whether that be elk, bear, antelope, or something else entirely. We wish him happy hunting, and with his new gear, combined with his talent, we’re pretty sure he’ll be successful.

If you’d like to learn more about mule deer hunting, or winning a sweepstakes of your own, reach out to us online at Sportsmans.com or at your local Sportsman’s Warehouse.