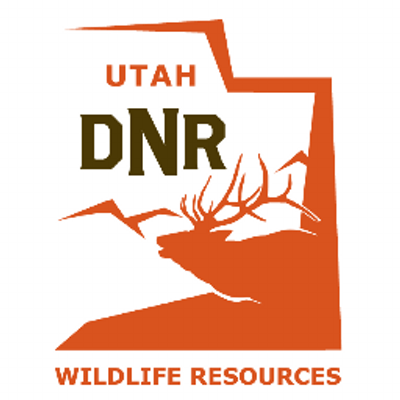 If you’ve applied for a general-season buck deer permit in Utah, you’ve probably heard of the preference point system. It’s a system that awards you a point every time you don’t draw a general-season deer permit. The more points you have, the better your chance of drawing a permit in the future.

The biggest benefit of the preference point system is that it allows you to be successful in drawing a deer permit at least every few years.

The Division expects that benefit to continue, even though Utah’s preference point system is changing for the first time since 2009.

In the 2017 big game drawing, Utah’s preference point system will work a bit differently than it has in the past. The changes are the direct result of hunters’
feedback about the system. Hunters had two main requests:

The Division and the Utah Wildlife Board listened to that feedback, and board members approved both changes in December 2016.

By looking at the chart below, you can see that the Division will evaluate the first choices of maximum preference point holders before those of any other applicants.

But now, instead of immediately looking at the second through fifth choices of the maximum point holders, the Division will look at the first hunt choices of applicants with the next-highest point levels.

After everyone’s first choices have been considered, the Division will evaluate all applicants’ second choices. The drawing sequence will continue in this order, all the way through the fifth choice.

This change should address concerns from hunters who wanted their first choice to be considered before someone else’s fifth choice.

Losing points if you draw a permit

Starting in 2017, you will lose all of your preference points if you draw a general-season deer permit, regardless of whether it was your first, second, third, ourth or fifth hunt choice. This is a change from recent years, when hunters kept their points if they drew their second through fifth hunt choices.

With this change, hunters can no longer stockpile preference points while still drawing a permit.

Despite these changes to the preference point system, the Division still encourages hunters to make the most of their general season deer application and enter multiple hunt choices, if appropriate.

If fewer people apply for multiple hunt choices, fewer permits will be allocated through the big game drawing. That could result in an increase in the number of remaining permits available in July.

You have a better chance of obtaining a permit through the big game drawing than if you have to compete with other hunters for a leftover permit later in the year.